Dr. Amro Hassanein awarded best poster award on his research “Impact of Nanoparticles on Biogas Production from Poultry Litter” during International Conference on Bioresource Technology for Bioenergy, Bioproducts & Environmental Sustainability (BBIORESTEC), Stages, Spain. This research is part of his work with Dr. Lansing on evaluating the effect that nanoparticles (NPs) additions have on increasing the viability of poultry litter AD, which includes determining the most effective concentration of NP additives to increase methane production, tracking NP degradation during digestion, and uptake of NPs by crops in lab-scale hydroponic system when the digested bio-slurry is used to fertilize the crops. 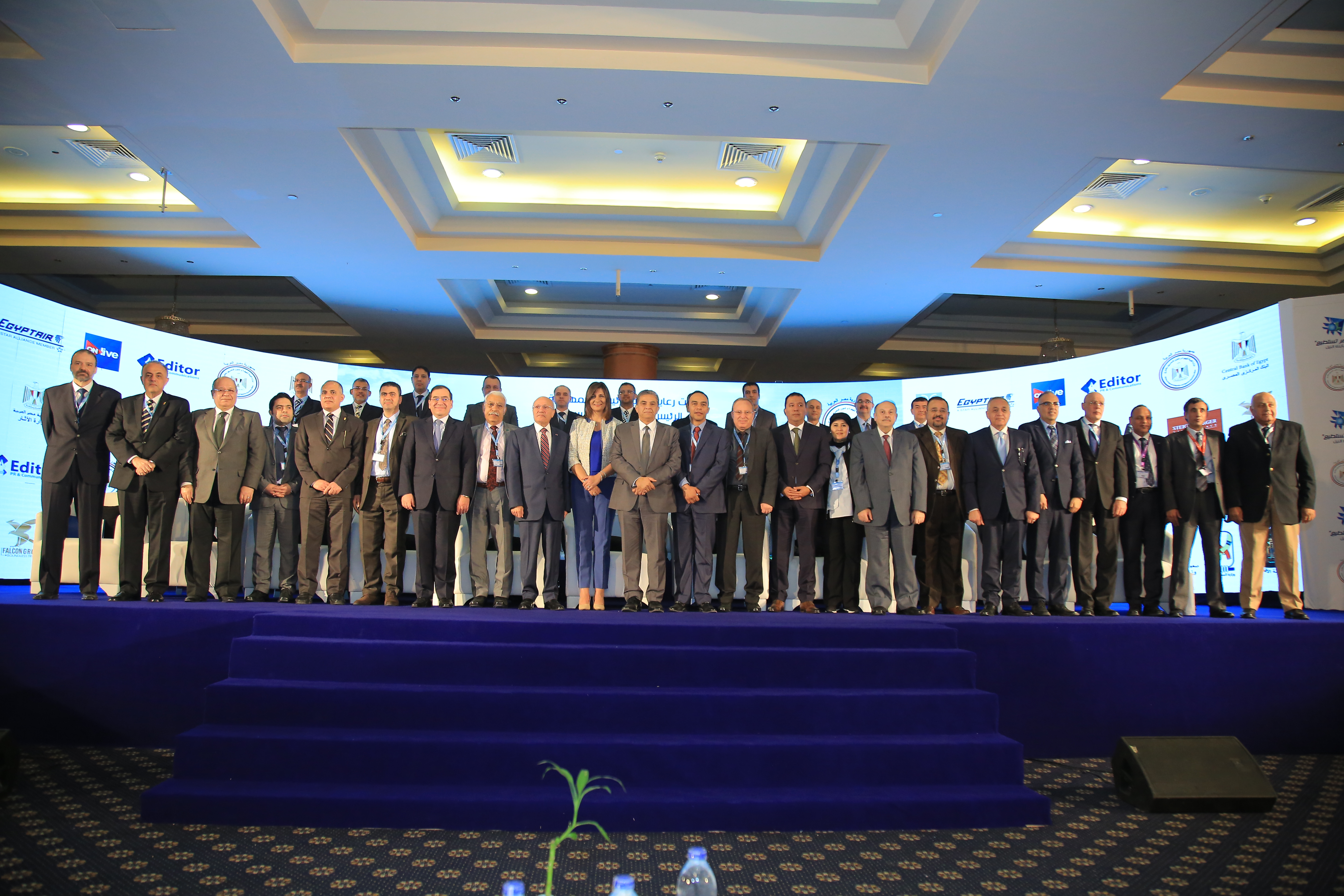 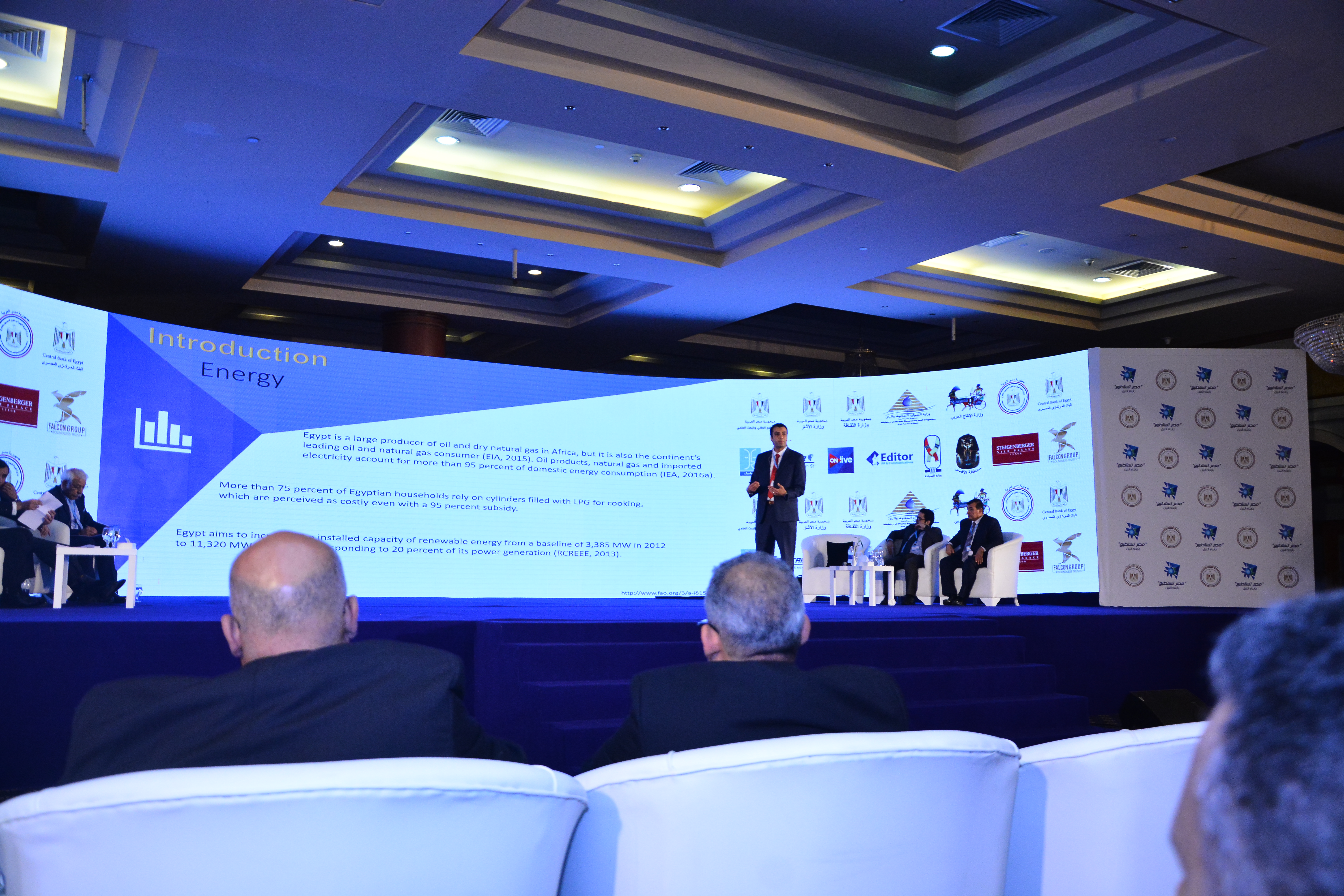 Minister of Environment commenting on my presentation 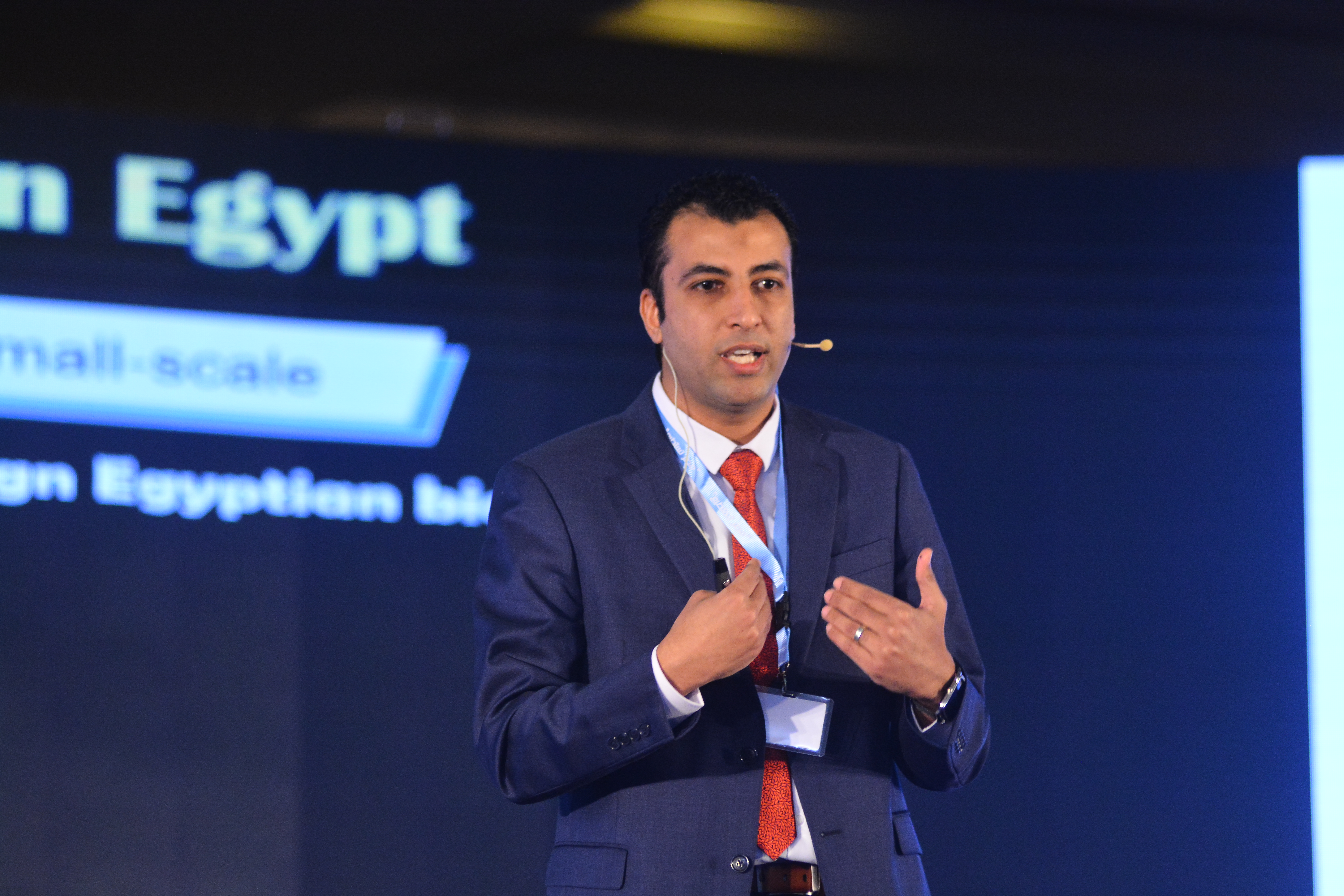 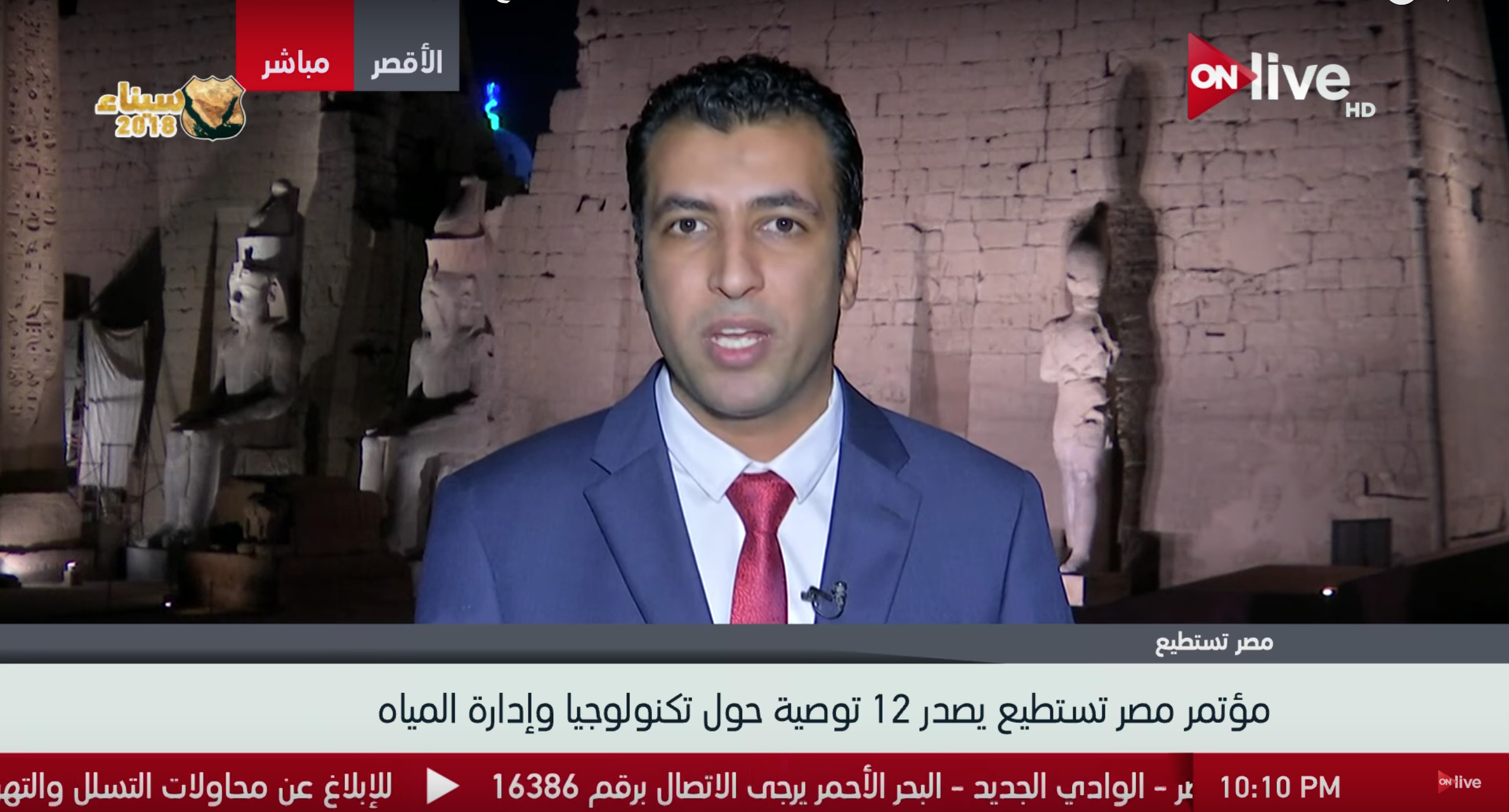 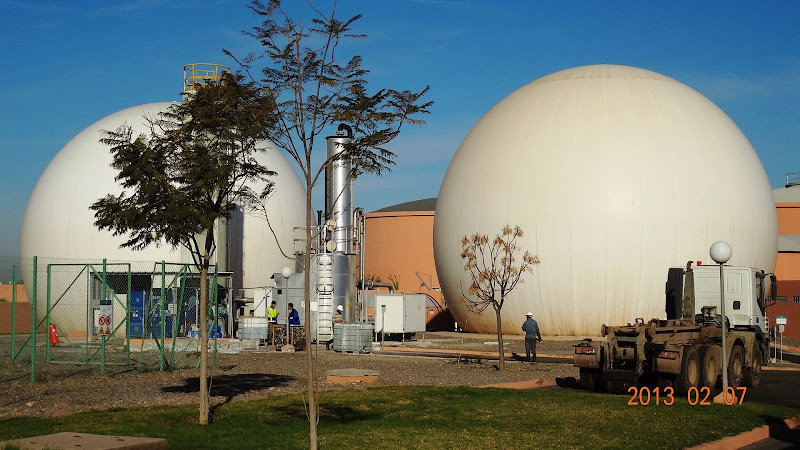 SNV, the Asian Development Bank (ADB) and the Ministry of Agriculture in China organised a three-day International Workshop on Domestic Biogas from 20-22 November in Chengdu, China.

Almost 120 participants from over twenty countries.

The workshop aimed to interactively evaluate the performance of national domestic biogas programs in Asia and to assess their outlook. Additionally, the event discussed in-depth the latest developments and opportunities of the following key issues in biogas programs carbon financing, credit facilities, product development, use of bio-slurry and enabling environments of biogas sectors. 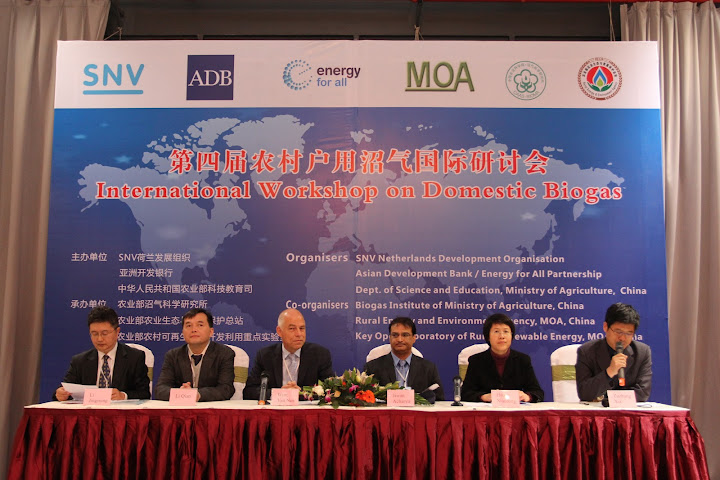 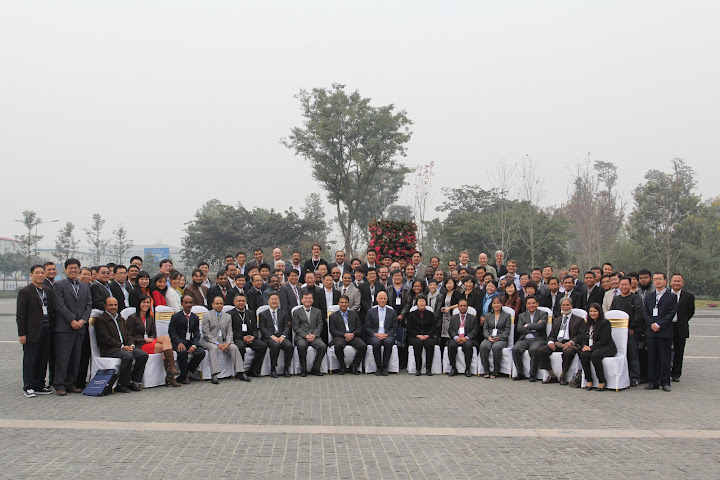 Micro discussion about using biogas in some Asian and African countries: Positive and negative points Action points to overcome the weaknesses in each country

The Fiber-glass under High Temperature and Pressure for 15 min.